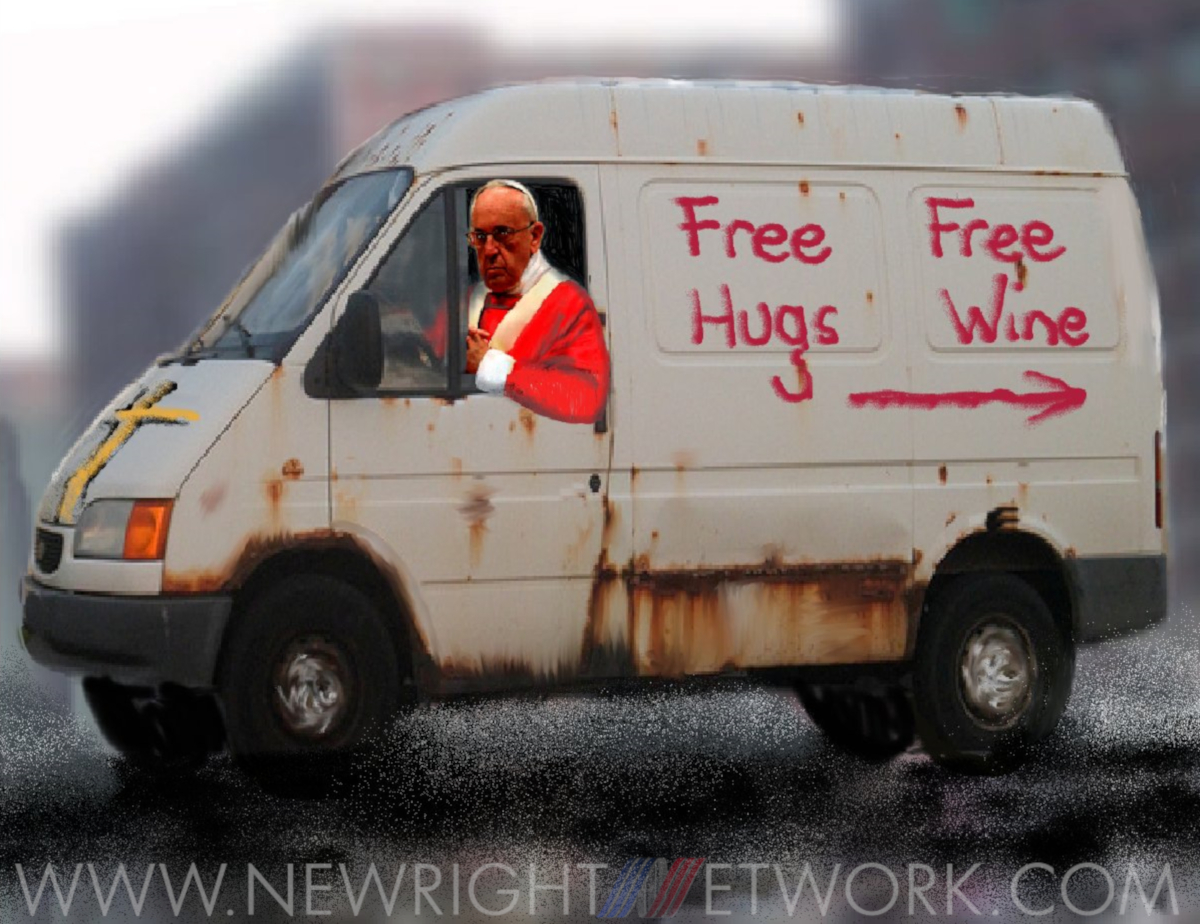 Children Are Our Future

In the Gospel of Mark 10:13-15 (English Standard Version), Jesus states, “Let the children come to me; do not hinder them, for to such belongs the kingdom of God. Truly, I say to you, whoever does not receive the kingdom of God like a child shall not enter.” Without delving into the theology behind the words of Christ, we can presume the importance of spirituality, religion, and children, and how they all interrelate.

Traditionally, we have accepted the fact that children are necessary for societies to survive. In today’s society, however, the importance of children and family is all but lost to the world around us. A mixture of selfishness, rampant immorality, and subjective postmodernism philosophy has deeply impacted the human soul.

In Western societies, our “enlightenment” has led us to discard some components of reality. This has resulted in our shooting ourselves in the foot. Values and ideas build a strong culture, and it is the parents’ responsibility to ensure that those values and ideas are passed along to the next generation. Many Darwinian evolutionists (a la Richard Dawkins) would have us believe that our job is simply to spread our DNA.

Although biology is one component of parenting, there are others that are equally important. The birth of babies is just the beginning; raising children involves passing along our values to that strand of DNA. The western world is suffering from a lack of children, and in turn, a lack of loved children.

As Scriptures were canonized and recognized to be holy writ, there was a specific emphasis placed on moral beliefs and living. This emphasis resulted in a desire for large families so that values could be passed on to children; sharing these values with children created and cemented cultures. When you have a culture that is filled with children growing up with a certain set of morals, ethics, and values, the culture either falls or thrives.

This is fully noticeable in the Muslim community on a global scale. Muslims on average have about five to six children per family and, to a certain degree, are inundated with Islamic teachings. Sure, a family may lose one or two to the dangers of free-thinking and Western Judeo-Christian ideologies, but the others will adhere to the teachings of their Islamic parents.

All the while, birth replacement rates in many countries are falling well below the average of two children per family, failing to replace the family’s parents. Population density numbers aside, a functioning, nuclear family must include at least two children; this ensures that each parent is replaced. This replacement rate is necessary for a country to remain static in numbers and to be stable.

However, there is a battle for ideas and our culture. The Left use, abuse, and spit out children. If they are not killing babies in the womb, they are sterilizing them with hormone replacement therapy. If they are not changing the nature of boys and girls, they are attempting to normalize people who would bring great harm to children.

Reading Salon Magazine’s article, “I’m a Pedophile, But Not a Monster” will cause any rational person to seethe with anger. We at New Right Network have done what we could to source the article, only to find that Salon removed the article after copious amounts of backlash. It’s gone from their site, but many have saved and archived the article.

It has been said that anything posted on the Internet is instant, accessible, and permanent. Please read the Salon article and begin seething. To provide additional context, political commentator and late night talk show comedian Steven Crowder published an opposing piece regarding Todd Nickerson of the Salon article. The Louder with Crowder boys found out that Todd continued to groom kids for sex on the internet among a plethora of other tidbits of info. So what does all of this mean in light of the recent pedophilia accusations in the Catholic church?

Over the last month, a bomb exploded within the halls of St. Peter’s Cathedral and every diocese in the U.S. over reports of homosexual abuse and pedophilia. These reports continue to plague the Roman Catholic church. Over 301 cases have been reported, and many more still have yet to come to light, with over 1000 child victims of such sexual abuse cases.

Yet, in the midst of these reports, some claim satanic fealty in their behaviors, stating that “The Devil made me do it” and “Satan uses priests to destroy the church!” and the op-ed articles are relentless in their rhetoric against the Pope and his crew.

The Pope essentially bears the responsibility for his entire denomination, yet he has done nothing to remove these priests and ban them from positions of leadership. Some have argued that he was aware of the situation and, rather than force these leaders to step down, he simply moved them from one diocese to another. Meanwhile, reports of molestation and child abuse continue to snowball.

One article insinuates that when the Pope made a statement in which he says that Satan is “the great accuser,” he was actually referring to the archbishop, who was a key whistleblower about alleged systemic abuse. If the allegations are true, if the number of child abuse victims is growing, and if the Pope did try to cover up incidents of sexual abuse, some statute of limitations are complete, and conviction of these priests will not happen. This is why the Roman Catholic Church is in need of some drastic changes.

Within the Protestant movement, traditional orthodox groups and denominations have publicly denounced leaders for both immoral sexual conduct and sexual abuse incidents. A few years back, Tullian Tchividjian, grandson of the late American evangelist Billy Graham, was reported to have committed adultery with another woman. He was removed from his position of leadership at the Coral Ridge Presbyterian Church in Florida.

Another scandal that hit the Protestant church was a sexual abuse and cover-up scandal in the Sovereign Grace Network (SGN) where church members were accused of sexually abusing other members’ children at Sovereign Grace Church in Maryland. Church network founder C.J. Mahaney, swept it under the rug and did not report the incidents to the authorities, instead choosing to handle complaints within the church.

Eventually, he stepped down from his position, while Christian media networks covered the scandal. Mahaney eventually stopped speaking at church conferences and dissolved the church network due to the overwhelming backlash from the SGN’s handling of the alleged crimes. Why air this dirty laundry again?

Some would say there should not be a moral equivalence between the sex scandals of the Roman Catholic Church and Protestant church movements. Well, abuse is abuse, and those who would abuse children should be exposed so that public sentiment weeds out the nastiness found in these institutions. It does not matter what theological position one holds regarding the Eucharist or whether there should be drums in a church; the abuse of children is a bane of the church, Protestant or Catholic.

The Roman Catholic Church has been a huge part of Christianity’s history, whether good or bad and has influenced millions of people into believing tenets of the Catholic faith. Many of our New Right Network partners, as well other voices in conservative media, are staunch Catholics.

The Future of the Church?

It would be a great disservice to these millions if a pillar of piety and liturgy were to collapse. Its dissolution would affect vast numbers of ardent Catholic followers, who would be left without a system of orthopraxy to which they could adhere. A change does need to occur, however, if the Roman Catholic Church is to survive.

It will take a cleansing, a purge of pedophile priests from the diocese of every corner of the church. These priests are the gangrene of the faith and must be removed so that the rest of the church can grow. This is the overhaul the Roman Catholic institution needs; otherwise, it will continue to rot.

I am a conservative, Christian Asian who loves God, country, and music. I am proud to be American and want to MAGA!

Latest posts by John Lee (see all)
Share to break through the censorship!