By now, you have surely seen or heard the news that a grassroots movement of patriots driving with flags on their vehicles has become a nationwide phenomenon.

Patriots with flags and signs jump in their cars and head out to show that our freedoms are never set aside, even during a crisis or pandemic.

Laredo, Texas saw between 4000 and 7000 vehicles in their flag parade last weekend.

Even small towns like New Braunfels, Boerne and Wimberley have hundreds of vehicles showing up to the rallies on a weekly basis.

In towns and cities large and small, the Trump Train movement has exploded onto the national stage.

All of the the events below have Facebook pages and events.

Join the movement. We welcome all patriots.

Every Saturday until election 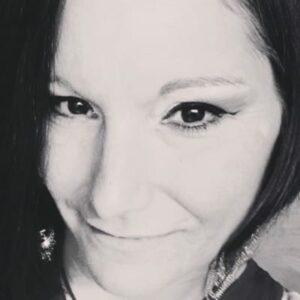