Over the past few days, the New York Post has released documented evidence of Hunter and Joe Biden using the vice presidents office to enrich themselves.

Rudy Giuliani obtained a copy of this evidence via a hard drive found in Hunter Biden’s computer left at a repair shop. After making multiple attempts to return Hunter’s computer for a year, the shop owner found this information and forwarded it to the FBI and Giuliani.

Hours after the story released, Hunter Biden’s lawyer contacted the shop owner asking for the hard drive’s return. Giuliani confirms Hunter’s lawyer made a phone call and emailed the shop owner. Giuliani says he has a copy of that email.

If this is true, not only did Hunter’s lawyer confirm the hard drive’s existence, it also verifies its contents. 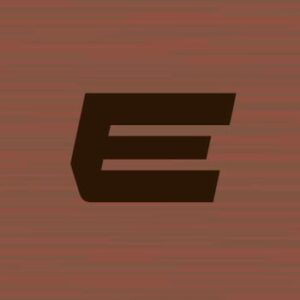