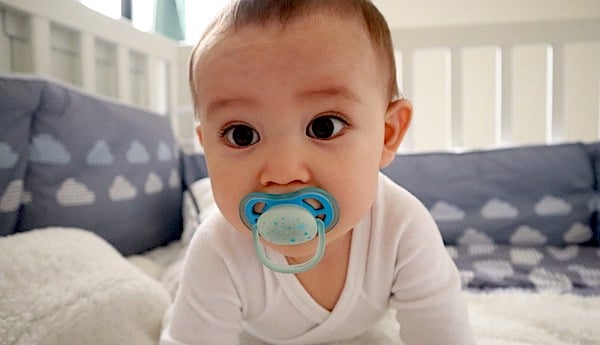 Joe Biden has created a conflict for himself when he claims to be a faithful Catholic.

It’s because of his open and enthusiastic promotion of abortion, a practice the Catholic church explicitly condemns.

He’s not the only Democrat politician facing such a dilemma, as House Speaker Nancy Pelosi has put herself in the same box.

But Biden, after all, is president.

And now we’re finding out that Biden not only demands that his faith allows him to promote the destruction of the unborn, he wants others to share his agenda.

And force them into that, if necessary.

It is Lifenews that is reporting the details on Biden’s agenda.

The decision by his Department of Health and Human Service, run by a pro-abortion lawyer from California, Xavier Becerra, specifically requires taxpayer-funded hospitals, which include Catholic institutions, to do “life-saving abortions” even if they are illegal in their state. 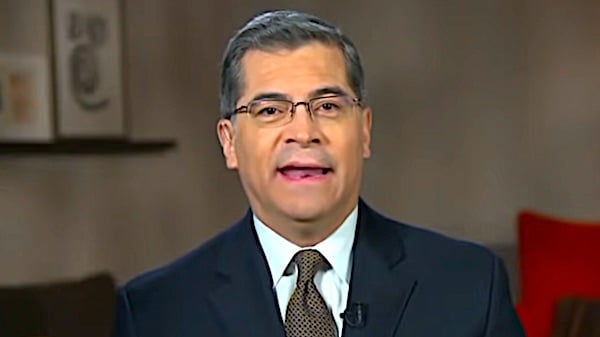 A report from Axios explained DHHS “released guidance saying that health providers who perform abortions in emergency situations are protected under federal law regardless of what bans are in place in their states.”

The Biden administration repeatedly describes abortion as “life-saving care” even though it’s the one procedure that if successful, guarantees the death of one of the two patients who are treated.

Becerra, as an abortion fan using the influence of being the head of a federal agency, claimed, “If a physician believes that a pregnant patient at an emergency department, including certain labor and delivery departments, is experiencing an emergency medical condition as defined by EMTALA, and that abortion is the stabilizing treatment necessary to resolve that condition, the physician must provide that treatment. And when a state law prohibits abortion and does not include an exception for the life and health of the pregnant person — or draws the exception more narrowly than EMTALA’s emergency medical condition definition —- that state law is preempted.”

It’s part of the Democrats’ frantic efforts to try to keep the abortion industry alive all across America, after the Supreme Court struck down Roe v. Wade and said states now have the authority to regulate the lucrative industry.

Becerra’s demand immediately drew a lawsuit from the state of Texas, where Attorney General Ken Paxton explained, “Biden is attempting to twist federal law to force abortions in TX. SCOTUS returned the issue to states. TX law protects pre-born life. Biden’s HHS is attempting to undo all that. Not on my watch. I just filed suit. I’ll ensure the left’s abortion agenda can’t reach TX babies.”