Nobel Laureate Professor Wole Soyinka has called on the Nigerian government to seek external support in fighting security problems. Lately, there has been an influx in the rates of kidnapping, banditry, Boko Haram insurgency, and other criminal activities in the country.

The literature icon has said that the country should be willing to put off sovereignty if necessary. He enjoined the government to call on other countries to “come and help us.” According to him, governors of some of the states in the north have facilitated the proliferation of the country’s security. This is because, according to Soyinka, what these governors have done over time, is to “appease evil by negotiating with the bandits and criminal elements.”

On December, 11, 2020, about 600 secondary school boys were abducted in Katsina. Reports from several quarters claim that ransom was paid to secure the release of the boys. The Zamfara State Governor, Bello Matawalle, in whose state the boys were released, has said that three separate negotiations took place before the students were released.

In November 2020, these bandits reportedly beheaded at least 43 rice farmers in Borno State. The Borno State Governor, Babagana Zulum, has urged the federal government to engage mercenaries and militaries of other countries – particularly neighboring countries like Chad and Cameroon – in fighting this insurgency.

Soyinka further stated his preference for a general mobilization of all Nigerians, such that people are trained to work with one hand and carry gun in the other hand. In his words, “But I will prefer a general mobilization in which people are trained, farmers especially are trained to work with the hoe in one hand and the gun in the other hand, ready to protect their lives; their harvests and the rest of us. We are not unique, history is full of those situations… I will like to see a national mobilization. Let’s be practical.” 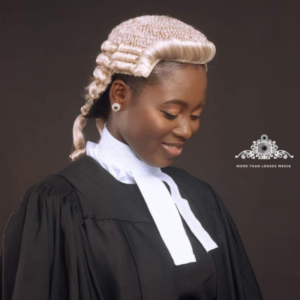