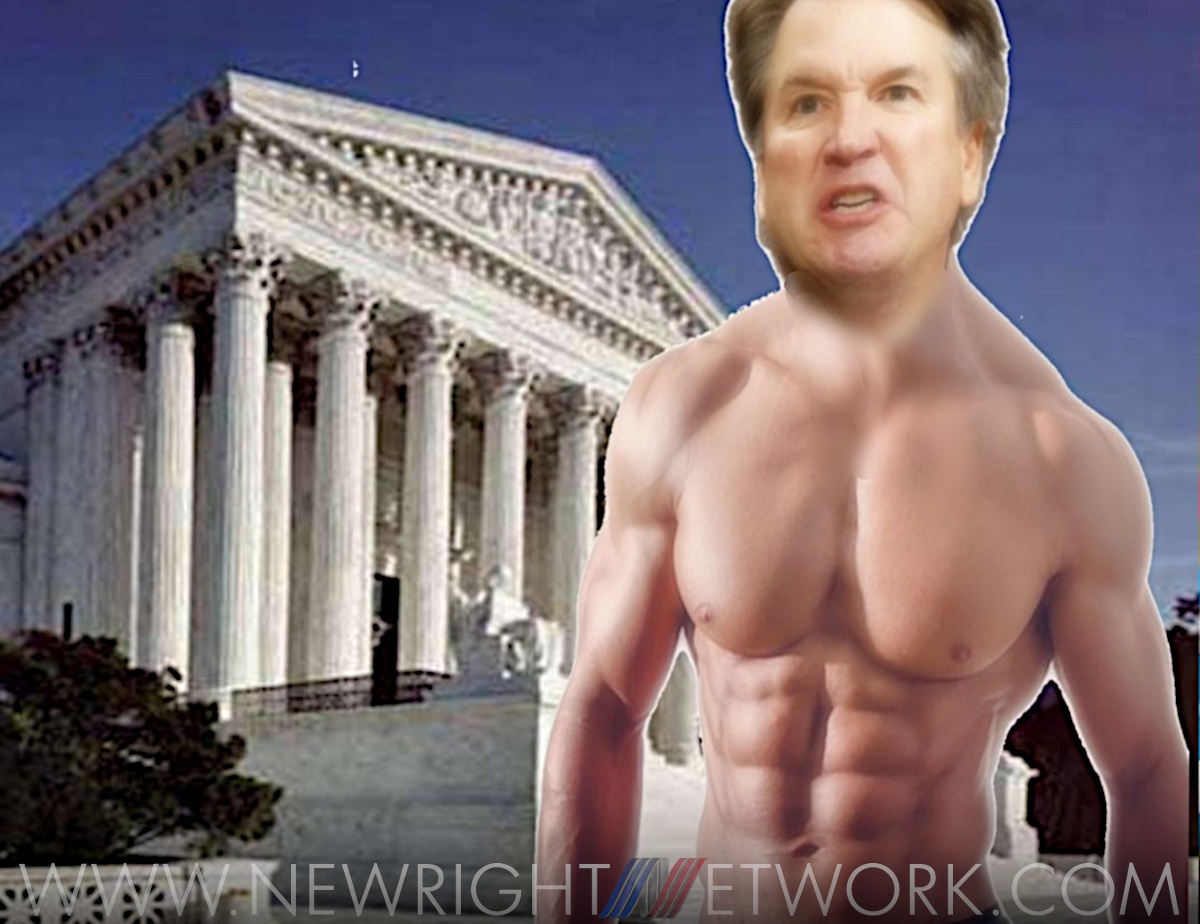 In the End, Justice Won

If you have been paying any attention at all, you know that the last few weeks have been an absolute bloodbath in the world of politics. It was all over one man: Judge Brett Kavanaugh. On one side you had the Democrats clinging to a hope of destroying President Trump’s nominee and on the other side stood the Republicans and those looking for sanity in this process. It all came to a head at the end of this week as the time for votes was upon us.

The vote to confirm Judge Kavanaugh was always about one thing: stopping the Trump agenda at all costs. The left used every tactic they could muster. They lambasted Kavanaugh’s jurisprudence, they questioned his character, and they eventually looked to destroy his good name. Chuck Schumer kept his word when he stated, “I will oppose Judge Kavanaugh’s nomination with everything I have.” Alas, despite the Democrats pulling out all the stops the Republicans did what they needed to do and secured the nomination of this principled conservative Judge.

Moments ago, the Senate held an official floor vote on the confirmation of Judge Brett Kavanaugh to the Supreme Court of the United States. After weeks of back and forth between the Republicans and the Democrats, hours of hearings, unsubstantiated sexual abuse claims, and another FBI investigation, the Republicans were able to stand firm against the attempt to derail this confirmation. Justice Brett Kavanaugh was confirmed with a Senate vote of 51-48 with only one Republican not voting ‘aye’ and one Democrat voting ‘aye.’ Sen. Murkowski R-AK voted ‘present’ and Senator Manchin D-WV voted ‘aye.’

Did the Political World Just Change?

This fight for the open Supreme Court seat took a nastier turn than any political circus before it. For decades, Democrats and Republicans have butted heads but have generally always been able to find a way to work through their differences. The fight waged over the last few weeks, however, is something completely different. It felt different, did it not? The Democrats took this battle to new levels of depravity. It was absolutely unbelievable to watch unfold. The left has decided to leave civility and fairness behind. Instead, they have evolved into a party that looks for nothing but absolute victory at any cost – even if that means destroying innocent people.

The vitriol and false accusations that Judge Brett Kavanaugh faced was almost insurmountable. They attacked him despite the lack of evidence or corroboration of any crime and treated him as if he was a convicted rapist. They traded the presumption of innocence for the presumption of guilt just to get the victory they so deeply desired. The left has done two things in this fight: 1) they have changed the rules of engagement in the political battlefield and 2) they have galvanized the Republican party in ways that not even Donald Trump has not been able to. There is little doubt that the political world has changed forever. The question is– will the Democrats like the new world they created?

The Fight is Far From Over

The Republicans and justice won a huge victory today, but do not allow that victory to lull you to sleep. November is coming quickly. The Democrats and leftist operatives will use the Kavanaugh nomination to garner support leading into midterms. Do not be fooled, their goal is to win the House/Senate and immediately begin a new investigation into Judge Kavanaugh with the hopes to impeach him.

The goal of the left is to up-end and destroy every decision or change made by President Trump. This includes his Supreme Court picks. It is up to you and other conservatives to vote and send a clear message to the left– We are not tired of winning! This fight is far from over.

In the meantime, welcome to the Supreme Court, Brett Kavanaugh. Make us proud.

Bradley Brewer
Bradley Brewer is a contributing editor for NRN, citizen journalist and pro-life Christian. He is a basketball coach, cryptocurrency trader and a sub-par golfer.

Latest posts by Bradley Brewer (see all)
Share to break through the censorship!