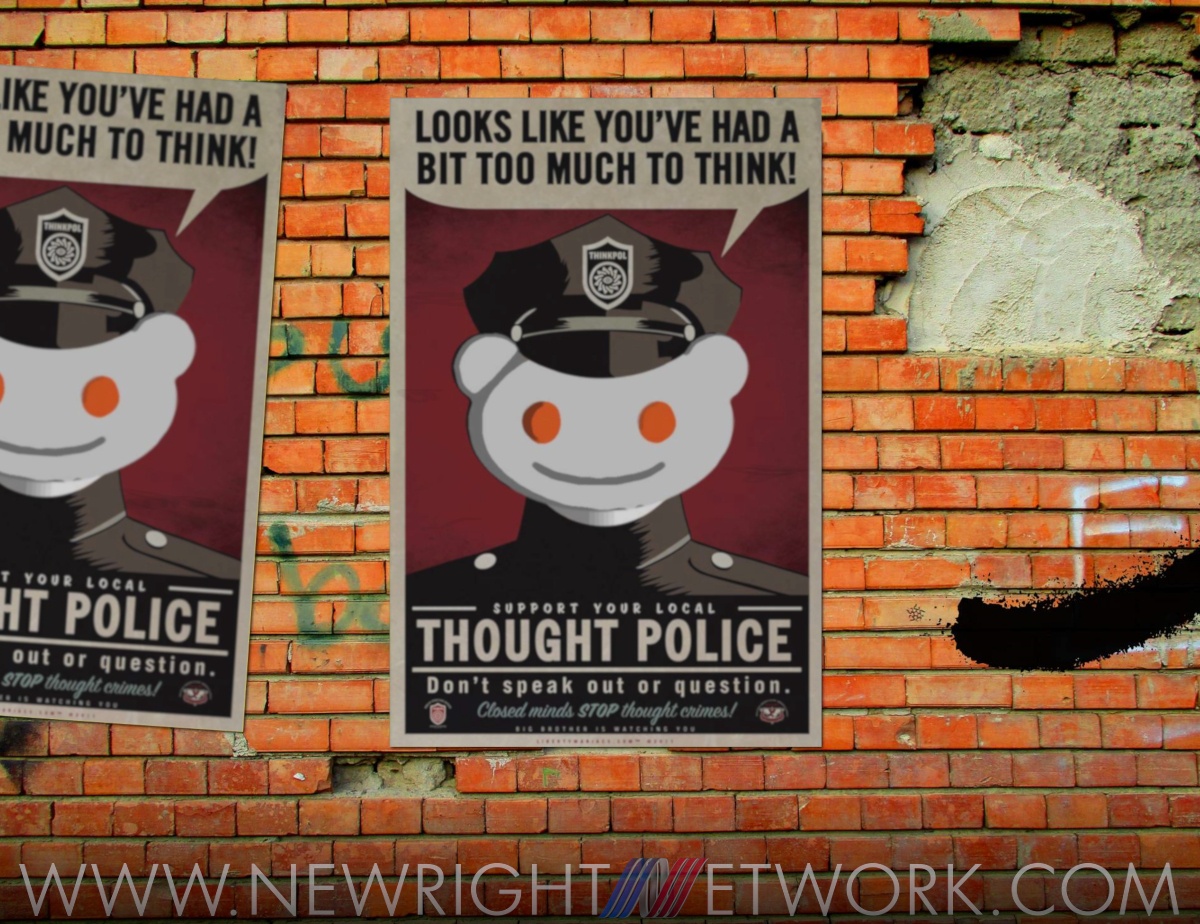 On Thursday, September 27th, the Reddit admins quarantined a number of subreddits to go along with its revamping of the Quarantine Function. In the revamping, the following line stands out, “The purpose of quarantining a community is to prevent its content from being accidentally viewed by those who do not knowingly wish to do so, or viewed without appropriate context.”

Not only is this strange since subreddits can opt out of the /r/all page like the now quarantined /r/watchpeopledie has in the past but also because the Reddit admins have specifically targeted subreddits before this to limit their ability to break out into the rest of Reddit, specifically the third most active subreddit on the site /r/The_Donald (T_D).

Censorship by Any Other Name

The admins began to put this pseudo quarantine on T_D shortly after the 2016 election when the Reddit admin Spez made it so “stickied” (pinned) posts could not make it to /r/all, arguing that the sticky feature was being used specifically to flood /r/all with posts from T_D. T_D responded by having “no sticky Tuesday” in which no posts would be “stickied,” and users were challenged to get posts through to /r/all.

Later in 2017 however, Reddit introduced the new /r/popular tab to exist alongside /r/all but specifically without T_D posts appearing on it and even drastically changed /r/all’s algorithms to attempt implementing further restrictions on T_D’s access to /r/all.

Other notorious censorship campaigns from Reddit against subreddits include the banning of /r/uncensorednews and /r/physical_removal on the grounds of “inciting violence” which in all honesty is not entirely false as /r/physical_removal was based around expelling Communists from the country by helicopter. Back to the new wave of quarantined subs however not only right-wing subs are affected, but many neutral and even a Communist subreddit has also been affected.

In a stunning show of bipartisanship by the Reddit admins, they have also quarantined the semi-popular subreddit /r/FullCommunism. Another Ironic twist is that a parody subreddit has been quarantined: /r/fragilejewishredditor.

This subreddit, though on the surface is an anti-semitic group, it is actually a parody of the popular anti-white subreddit /r/fragilewhiteredditor where users on the subreddit gather comments or posts made by presumably white redditors and then quote “mock Reddit’s large, vocal, and hypocritical fragile white population.”

This subreddit is not quarantined nor should it be but when trying to access /r/fragilejewishredditor which is quarantined you are greeted with this message: “Are you sure you want to view this community? This community is quarantined. It is dedicated to shocking or highly offensive content. If you are seeking to leave a hate group, and don’t know how, visit Live After Hate for help.”

What Is Really Happening

Although both subreddits have the same premise, it appears that some people are more equal than others in the eyes of Silicon Valley overlords. It must also be understood, however, that this is not entirely about political censorship no matter how much it may seem to be. It cannot be put better than the senior mod /u/iammrpositive over from /r/watchpeopledie put in a post to /r/subredditcancer.

Quarantine is obviously a way for Reddit to silence and kill subreddits that are not advertiser friendly and may harm the value of their supposedly planned IPO in 2020 without actually ‘banning’ the subreddit. They want to be able to say that their content policy allows for free and open discussion and exchange of ideas and information, so instead of changing their content policy they hit subreddits with a quarantine.

Reddit is no longer the open platform that they sold it to us as back in the day. “We stand for free speech. This means we are not going to ban distasteful subreddits. We will not ban legal content even if we find it odious or if we personally condemn it.” That is the idea of Reddit that they want to keep alive while trying to mimic the success of social media sites like Facebook, and they are going to fail in both regards.

Reddit in the last few years has been ever more authoritarian in its pursuit of being more advertiser-friendly aka more corporatized, the same as the other major social media sites which are leading to echo chambers of thought as well as the slow suicide of these websites.

Thankfully with the success of Gab and Bitchute, it has been proven that a free market solution to the power hungry Silicon Valley overlords is more than possible, but that requires, of course, a free market to exist. Seeing as how Silicon Valley is subsidized heavily, by our federal government and California state government, the big sites already have a financial advantage against new and upcoming websites but the trouble does not end there.

Gab has recently had to change payment processors as well as its domain many times as these backbone requirements have threatened to deplatform Gab due to its lewd content which is allowed by the websites ruled. The most famous example of these Silicon Valley giants acting as a trust is the very quick deplatforming of Infowars and Alex Jones from most major social media sites and even PayPal.

People Must Speak Up

In order to allow the free market to work people must lobby the government to enact existing antitrust laws against our modern robber barons as well as raise public awareness of this situation as the national corporate media seems to not want to discuss this topic openly except for a few pundits.

For Reddit specifically, existing subreddit’s should take extreme caution to follow the sitewide rules in place as well as make sure trolls, and brigaders are unable to frame their subreddits and get them banned. The admins are trigger happy, and people must act accordingly. 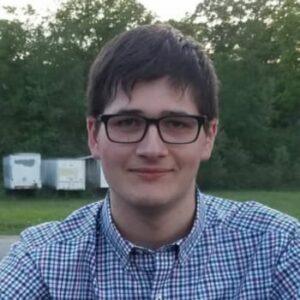 Kyle Frank
Kyle Frank is a writer for NRN. He lives in Upstate New York. He became interested in politics late in 2016 after the election of President Trump.

Latest posts by Kyle Frank (see all)
Share to break through the censorship!