Republican Texas Gov. Greg Abbott sent his first bus of migrants to New York City Friday after the city’s Democratic mayor decried the the idea of sending migrants to other states, according to a Friday press release.

“Because of President Biden’s continued refusal to acknowledge the crisis caused by his open border policies, the State of Texas has had to take unprecedented action to keep our communities safe,” Abbott said in a statement. “In addition to Washington, D.C., New York City is the ideal destination for these migrants, who can receive the abundance of city services and housing that Mayor Eric Adams has boasted about within the sanctuary city. I hope he follows through on his promise of welcoming all migrants with open arms so that our overrun and overwhelmed border towns can find relief.”

The Texas Republican began busing migrants to the nation’s capital in April, in response to the Biden administration’s decision to end Title 42, the public health order used to quickly expel certain migrants. A federal judge later ruled that the order to end the policy must be paused. 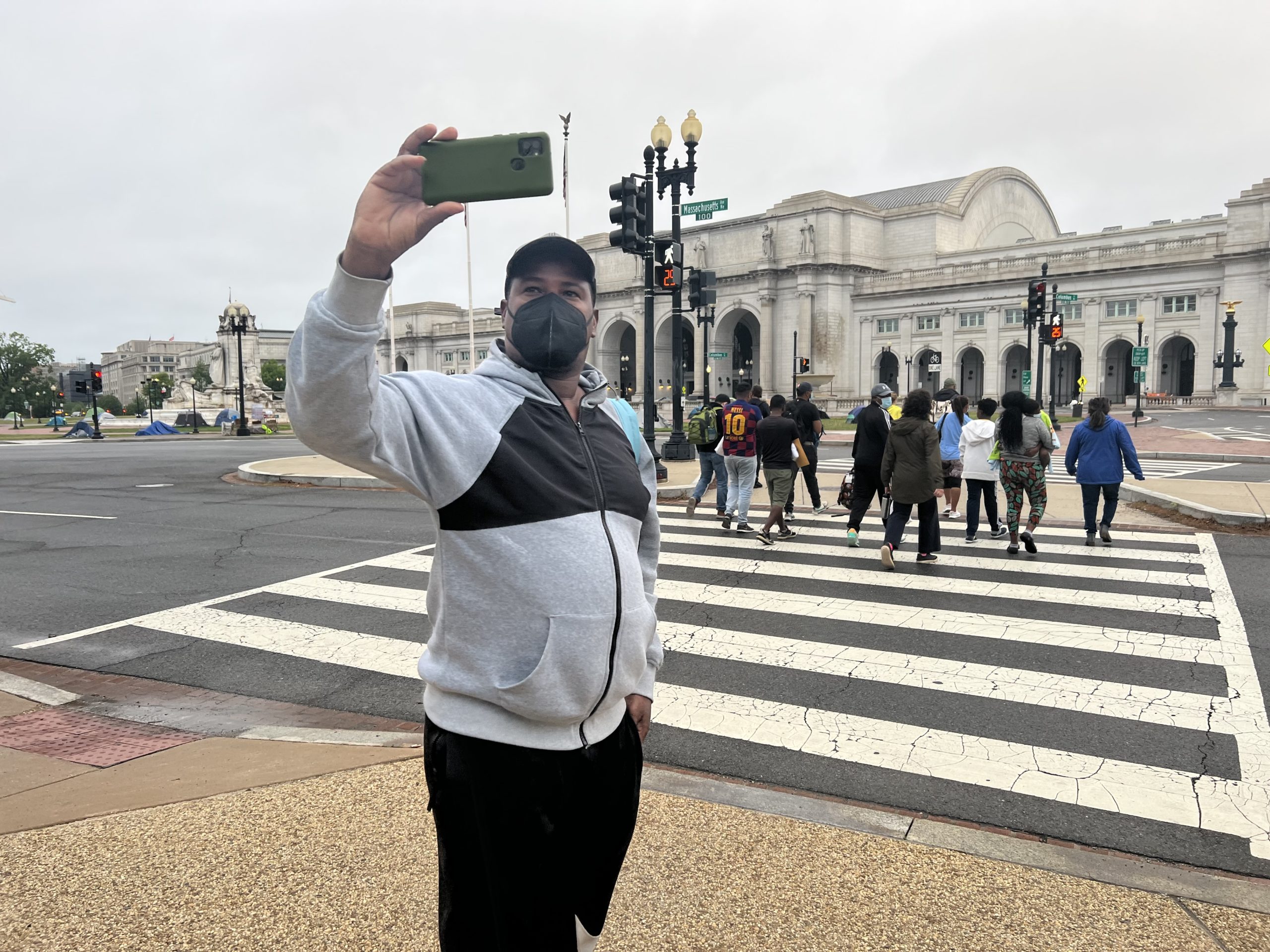 At the time, no buses were going to New York City, but some of the migrants told the Daily Caller News Foundation they were making it their final destinations.

“We were gonna go to New York, but the person is not responding to us, so now we want to go to Florida. We’re seeing if people can help us because there are people that will receive us in Florida and give us work in order to get settled,” one migrant departing the bus in Washington told the DCNF.

Adams said that he was in talks with the federal government to get extra support from agencies like the Federal Emergency Management Agency (FEMA) and offered a message that the city is welcoming towards migrants.

The influx of a few thousand migrants led Bowser to recently request the D.C. National Guard be deployed to help support the migrants.

Over three million migrants have been encountered by authorities at the U.S.-Mexico border during President Joe Biden’s tenure, according to U.S. Customs and Border Protection (CBP). For months, encounters have surpassed 200,000, reaching record highs.

Neither Abbott’s office nor Adams’ office responded to the DCNF’s requests for comment.